…and all to be able to capture Artistic Expression” 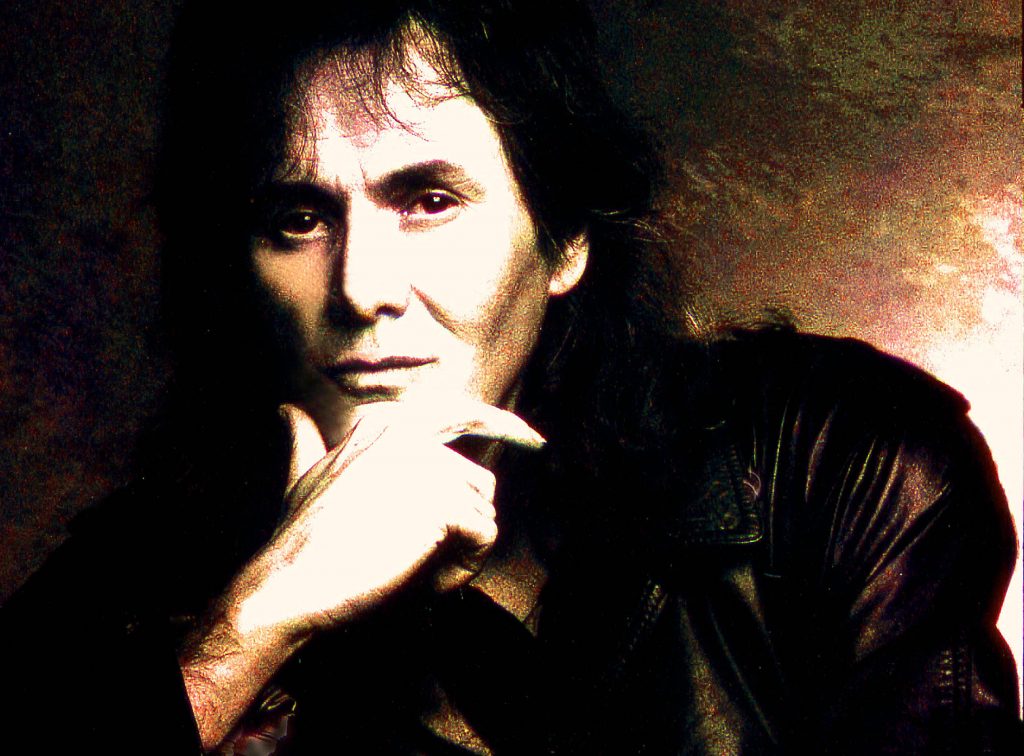 Dick Zimmerman aspired to be a portrait fine artist from the age of seven, and started by developing his craft throughout his teenage years, creating portrait painting commissions, contemporary paintings that financed his own way through his artistic education with a bold idea of painting speculation, commissions using as reference, those small black & white wedding announcement, the photographs published on Mondays in the NY Times…he sold every one, either to the new bride, the groom, or their parents!

A native of New York, Zimmerman studied painting at the School of Visual Arts, the Parsons School of Design, and acquired his Bachelor of Arts Degree at New York University  with post-graduate studies at the Brooklyn Museum with contemporary fine artists Issac & Moses Soyer and additional studies in Paris at the famed Musee D’orsay.

Zimmerman then spent six additional years developing his craft throughout Europe with extended studies in London before returning to Los Angeles and Tampa where for the last 45 years has created over 1200 family Oil Paintings as well as creating his internationally recognized Portraitures worldwide, and has currently been featured on 64 national and international television shows, such as LIFESTYLES OF THE RICH AND FAMOUS / CNN / NBC’S THE TODAY SHOW / NBC’S DAYTIME / NBC’S ENTERTAINMENT TONIGHT / ABC’S ACCESS HOLLYWOOD / CBS’S EYE ON LA / FOX’S PM MAGAZINE / DAYTIME NBC / DR. DREW

His paintings communicate life and energy captured in a

preservation of a moment in time!

Zimmerman has also had the rare honor of having the great artist of our time,SALVADOR DALI, and his wife GALA  commission ZIMMERMAN to sit for their 50th wedding anniversary portraiture. ZIMMERMAN has exhibited his work all over the world as well as a personal invitation from PRESIDENT  DONALD TRUMP for an exclusive exhibition at his Mar-a-Lago estate in Palm Beach. His iconic portrait of MICHAEL JACKSON’S, used for the famed “Thriller” album, still holds the distinction of being the largest-selling album in history, and the largest distributed commercial portrait in history, recently celebrating its 38th anniversary.

Zimmermans’s recent tribute painting since the death of Michael Jackson titled “HOMAGEPOP8/15” was unveiled for the first time on Entertainment Tonight.

In addition to his studio in Los Angeles, and exhibition galleries in MIAMI, KEY WEST, LONDON, DUBAI, Zimmerman has also opened a studio in Tampa, Florida, allowing him new opportunities to service his East Coast and European clients. Dick Zimmerman paintings and art can be purchased by calling  727-220-5559