DICK ZIMMERMAN, …”ONE OF THE MOST CELEBRATED PAINTERS OF THE 21ST CENTURY” -NBC TODAY SHOW 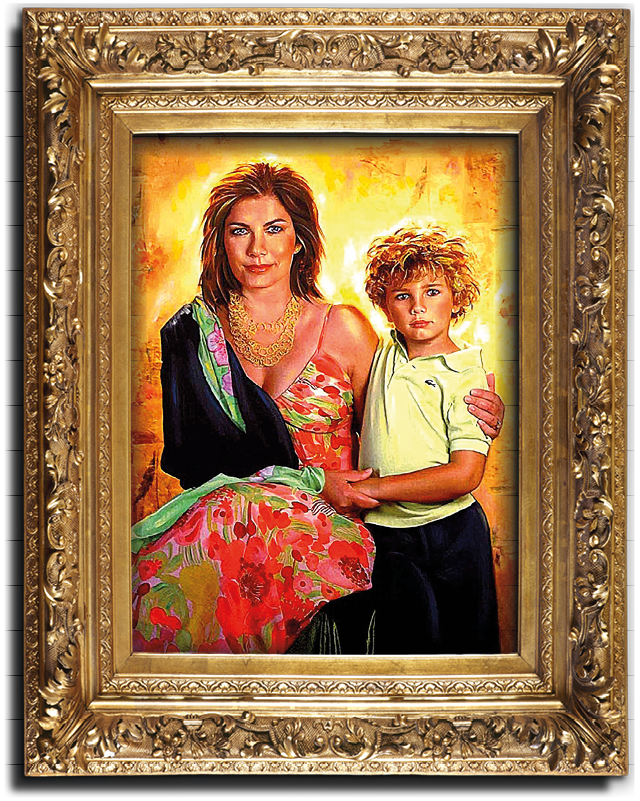 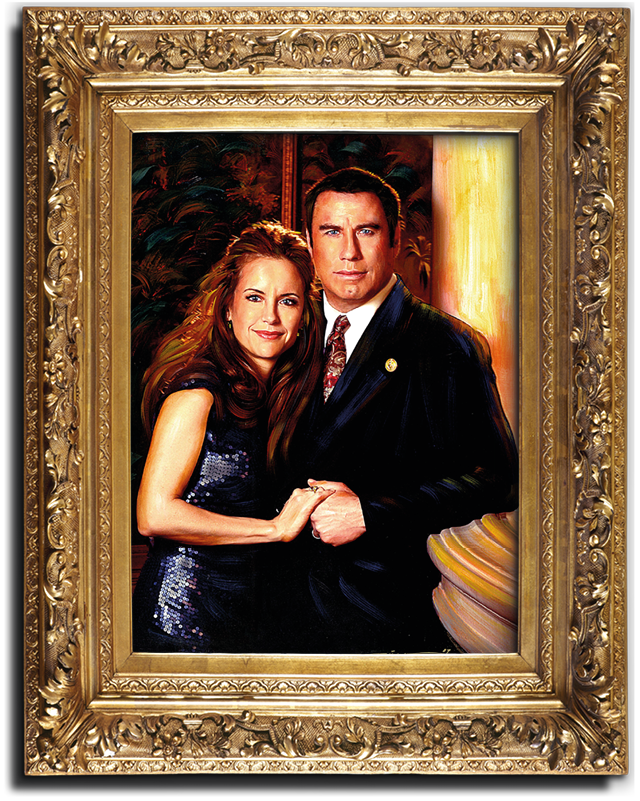 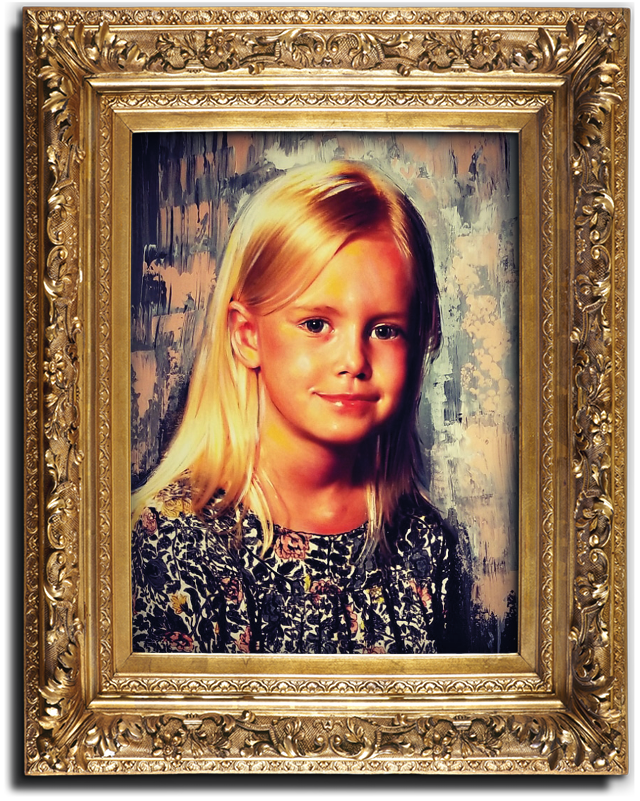 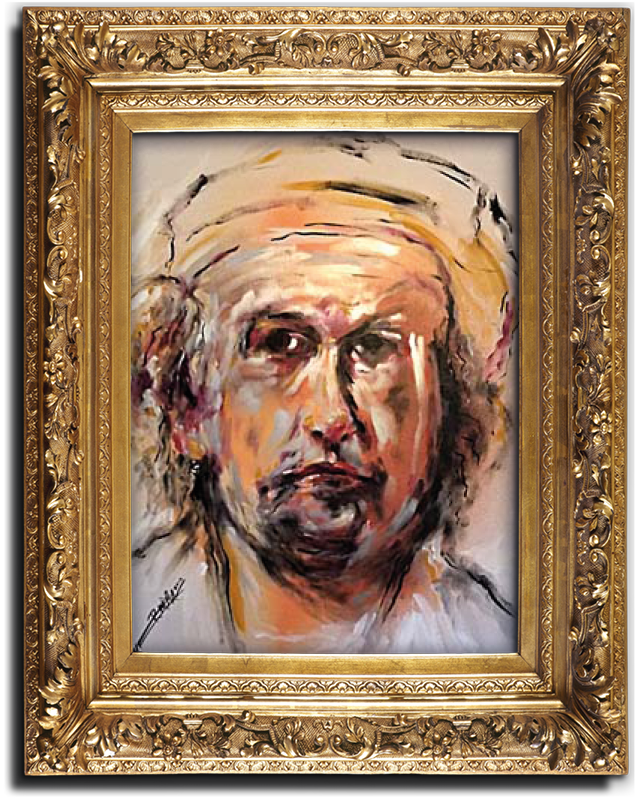 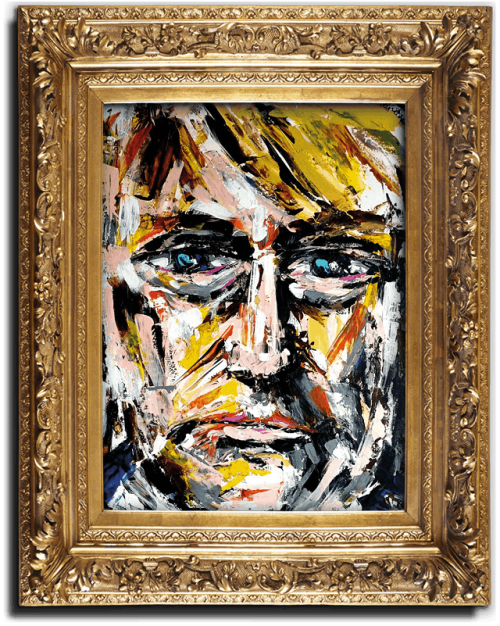 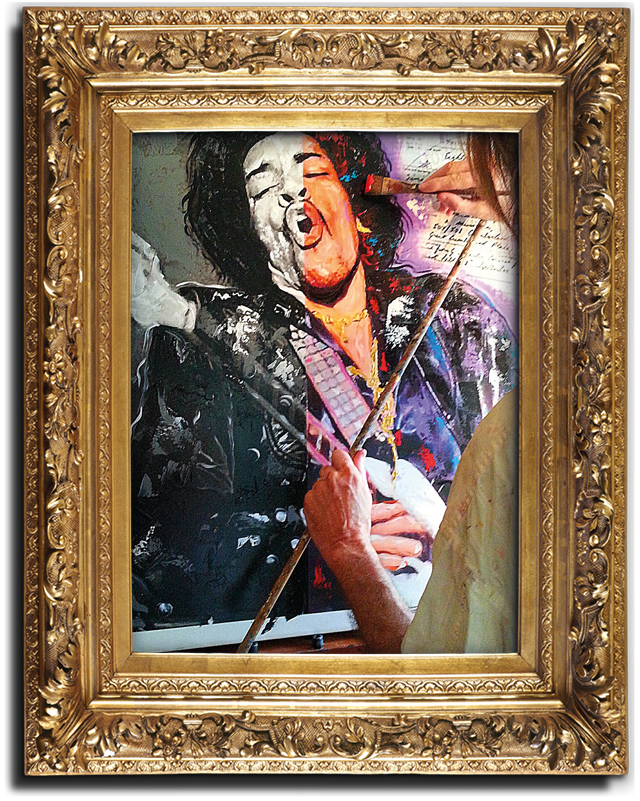 OWN A TIMELESS MASTERPIECE 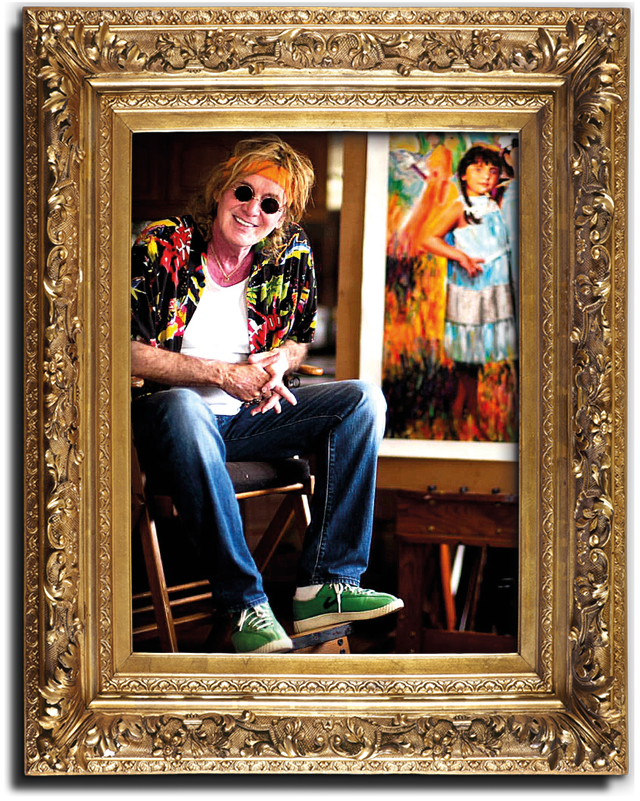 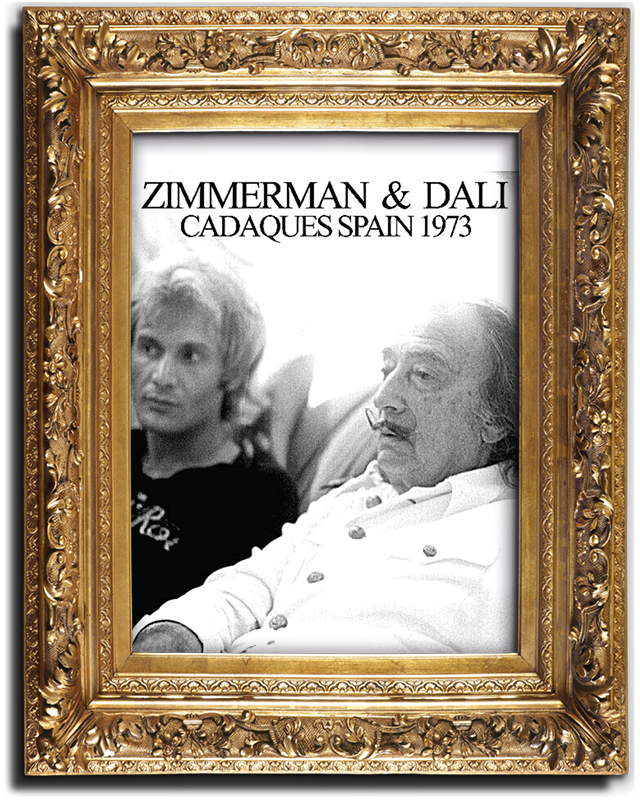 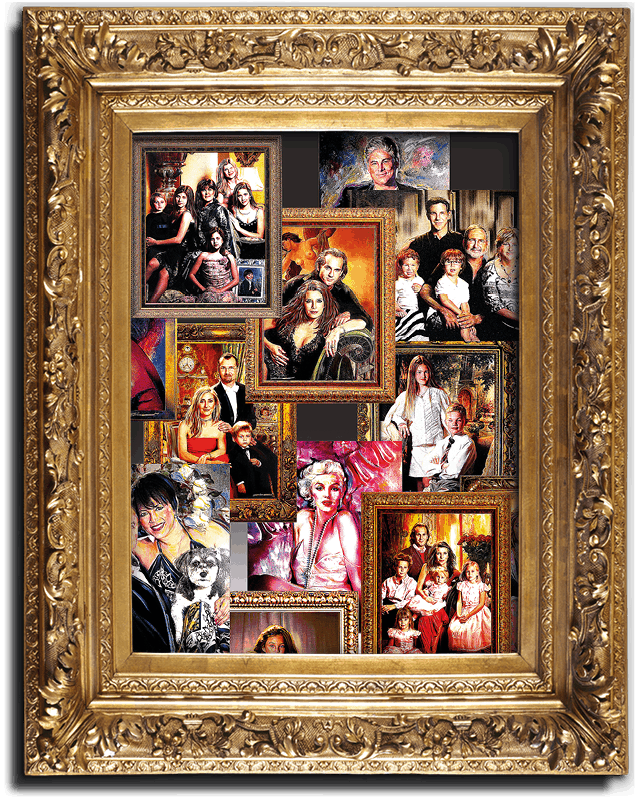 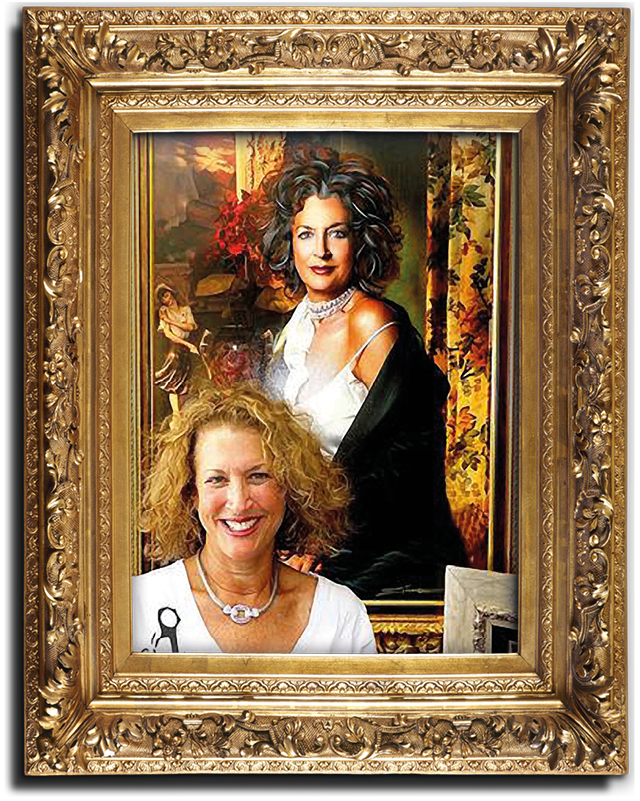 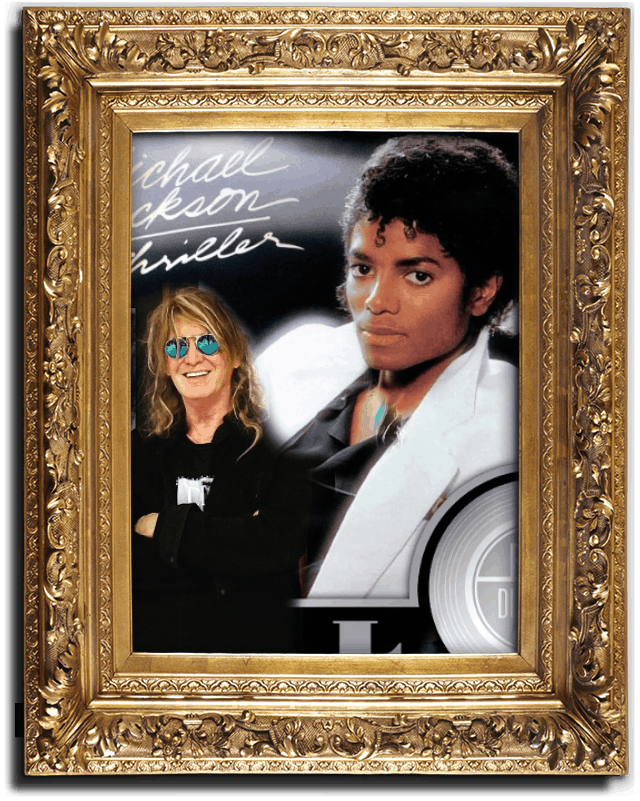 Dick Zimmerman has been painting for over 45 years, creating portraiture’s for iconic figures, celebrities, CEOs, dignitaries, and families throughout the world. A native of New York, and a graduate of the School of Visual Arts, acquired his Bachelor of Arts degree at New York University with advanced studies at the Brooklyn Museum, with contemporary fine art masters the brothers Raphael & Moses Soyer, then developed his craft in London, Milan, Rome with advanced studies at the famed Musee D’orsay in Paris.

In 1973 Zimmerman had the rare honor of having the great artist of our time Salvador Dali and wife Gala sit for a Zimmerman Portraiture for their 50th wedding anniversary.

Now accepting commissions worldwide. …to inquire about the commissioning of a Masterpiece Oil Painting, and our affordable pricing contact us at 727-224-3527 and we will answer any questions you may have.